Why am I so surprised? The practice of Bearing Witness

I was shocked and surprised when I read the headlines on my phone on the morning of 24th June 2016.  The people of Britain had voted to leave the European Union.  Not only was it a result that was counter to my own vote, it was a result that I found difficult to make sense of as at least 70% of those I had spoken to about the referendum over the previous months were voting to remain.  In the weeks that followed I sat with feelings of disappointment, anger, frustration, sadness, denial as well as the odd moment of hope.  However, when I’d once again settled into a more balanced perspective on it all I was left with one important question – “Why was I so surprised?“

I sat with this question for some time, explored it with others and experimented with it in a Sociodrama led by my friend John Wenger.  I came to the conclusion that the reason I was so surprised was because  those who I hang out with are inevitably those who I have the most in common with and voted the same way as me.  I realised that I was surprised because I hadn’t sought out or listened to those quieter voices of difference – the voices whose opinions and life experiences fell in the shades of grey between the extreme perspectives of those advocating Leave or Remain.  Overall, I realised that I was surprised because I hadn’t fully bore witness to the rich diversity of life experiences, opinions and perspectives of a complex British society.

Bearing Witness is one of the three tenets of the Zen Peacemakers and refers to a practice of intentionally becoming intimate with a situation, whatever it is, in order to fully experience it.  It involves ‘becoming‘ the situation rather than observing it and not avoiding or fleeing that which we experience as unpalatable, distressing or unpleasant.  It is a fundamental principle of dialogue and processes of negotiation, reconciliation and peacemaking.   In his 2006 Reith Lecture pianist, conductor and peace activist Daniel Barenboim summed it up beautifully by stating that  “Peace requires dialogue, a dialogue which consists of sensitive talking and often painful listening.”

So, on the morning of 9th November 2016, when I learnt that Donald Trump had won the US Presidential Election, I felt sad, disappointed but not surprised.  Having had the good fortune to be in the US a couple of weeks before the election, I had experimented in trying to bear witness to the subtleties of as many diverse perspectives as possible.  This involved engaging in conversation with those I normally wouldn’t engage with.  It involved seeking and listening to opinions and perspectives that were different to mine.  Most challenging for me, it involved interacting with others in ways that I would habitually avoid (ie. talking politics with strangers!).  Although I only visited two east coast states and only spoke with a handful of people, I started to get a sense of the subtleties of individual stories and perspectives that didn’t neatly fit the extreme Republican or Democrat caricatures.  Fresh in my memory was a rich conversation with a naturalised Muslim taxi driver called Mo who told me of a life of oppression, persecution and fleeing to the US with his family to seek safety and asylum.  Despite the many abhorrent traits he saw in Trump, he told me he was going to vote Republican because the safety that was being promised was the single most important factor to him and his family.  Based on his difficult life experiences he explained, very eloquently and thoughtfully, why this was his choice.  In that moment I could fully appreciate his perspective in ways that I could never have done by simply reading the news in the UK.  Whether I agreed with him or not was irrelevant, this was a quiet voice, a unique human perspective bore of a unique human experience.  It helped me realise how adept I’ve become at avoiding bearing witness for fear of encountering difference and the almost infinite number of other unique stories and perspectives there were out there that I would never get a chance to hear.

Over the last two years I’ve been involved in co-facilitating some inspiring and delicate dialogue around the world as part of a wider piece of work focussing on diversity and inclusion in corporate culture.  The most potent moments in this work have occurred when participants have allowed themselves to bear witness to the subtleties of the organisational culture they thought they knew well.  “This isn’t the organisation I recognise” has been an often used phrase as participants hear stories, both positive and negative, that disconfirm and disrupt their version of corporate reality.  These are moments of breakthrough, where social change becomes possible through a deepening of awareness and becoming more ‘awake’ to the complexities of human interaction in these things we call organisations.

And, at an even more micro level,  I have found that bearing witness is a potent practice in my own development.  Most recently I participated in the Hoffman Process, an intensive week-long residential programme which I experienced as a delayering of self in order to fully bear witness to the roots of why I think, feel and act the way I do.  A process of fully experiencing and sitting with repressed emotions, memories and beliefs in order to deepen self awareness and liberate choice.  Whilst the experience didn’t ‘fix me’ (that isn’t the intent) the process of fully bearing witness to myself, in often painful ways, left me less surprised as to why I think, do and act like I do.

So, if you are interested in social change, be that political, societal or within an organisation, it seems to me that the practice of bearing witness is an important one. And, in my experience, it can also be somewhat discomforting.  It therefore feels important to find various ways to first bear witness to self in order to be awake enough to fully engage in whatever careful talking and painful listening we might find ourselves experiencing on our adventures.

My good friends Claire Genkai Breeze and Khurshed Denhugara write extensively about the process of bearing witness in corporate life in their 2014 book “The Challenger Spirit – Organisations that disturb the status quo.”  They use the term “witnessing the establishment” to describe the process of waking up.  Claire Genkai was also my travelling companion on the pre-election US trip and was instrumental in showing me how to talk to strangers about important stuff. 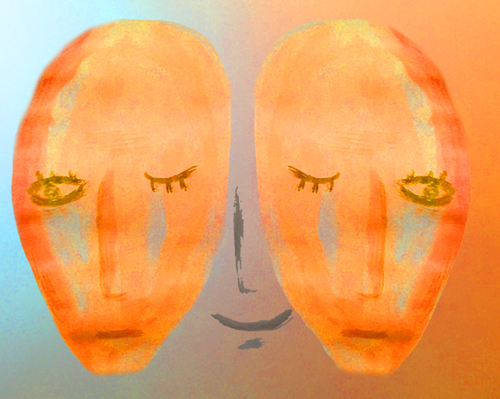 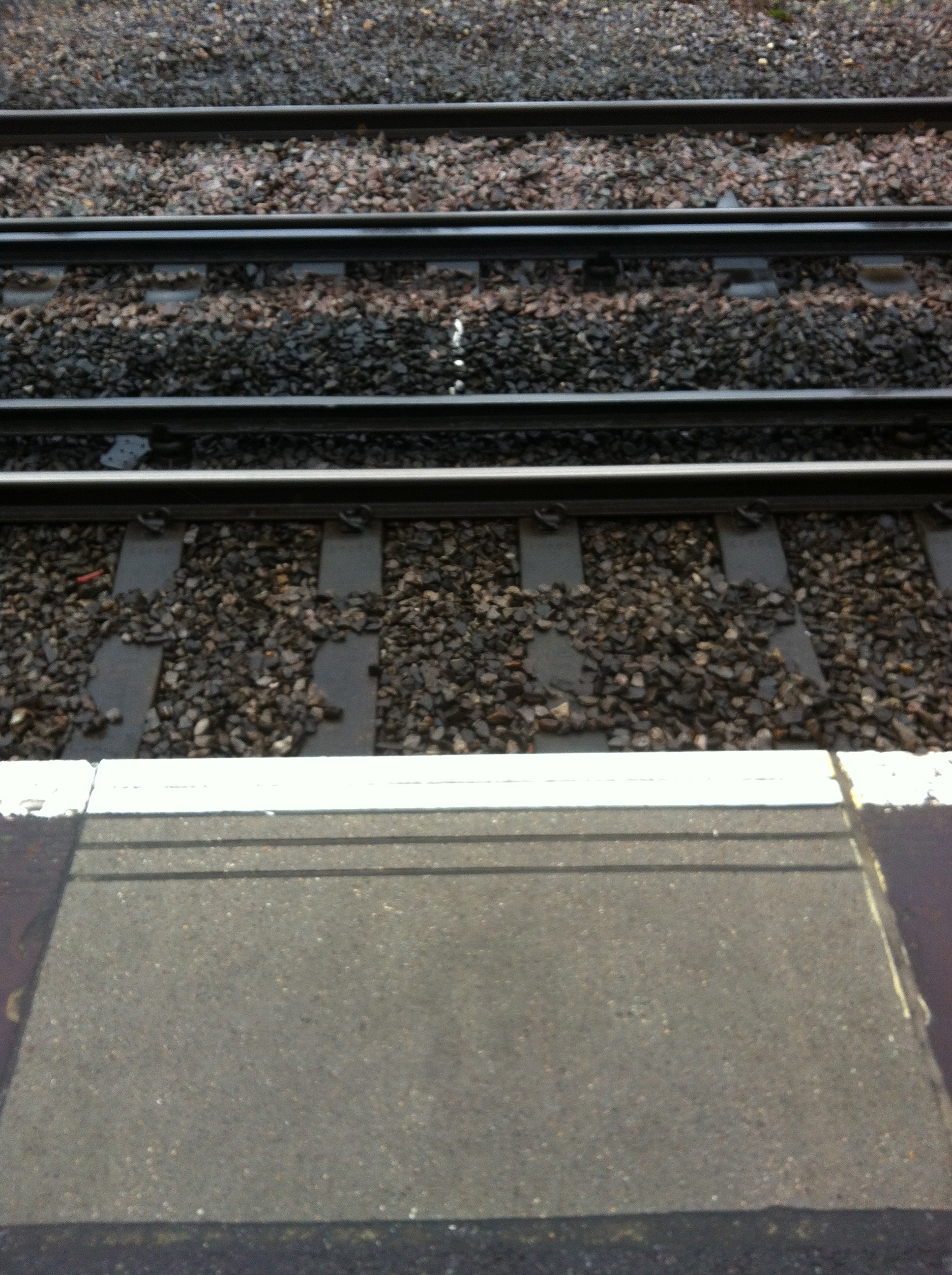