At least three times a week I walk from Waterloo station, over the Thames at Hungerford foot bridge and zig-zag up through the streets to Covent Garden.  The sights, sounds and smells of the city waking up is one of my favourite parts of the day and it always stimulates me with new ideas.

One idea I’ve had for a while now was inspired by an art installation on the South Bank just outside the Royal Festival Hall.  The exhibit comprises a number of different sized children’s building blocks with letters on them.  Some huge, some small, some on the ground and other suspended on wires at different heights.  What I love about this exhibit is that close-up it simply looks like a random mix of blocks and letters, however, if you explore different perspectives and stand at different elevations you suddenly start to spot words.  For example, if you stand at the edge of the bridge and look towards Waterloo at a certain angle, the word “CHANGE” emerges.

It was as I stood on the bridge that I had my idea!  I’d make a short video, starting from a close-up of the huge letter “E” on the ground and walk backwards slowly and up the steps so that the camera perspective would ever so slowly reveal the word “CHANGE”.  What a great metaphoric film this could be to help talk about how altering one’s perspective can help make new and novel meaning!  I decided I’d do it the next day.

Three months later, I had continually decided to do it the next day.  There had been lots of reasonable reasons for the delay:  wrong time of day, too many people, too few people, wrong weather, being in a rush.  At home I continually planned the short film.  I had an idea of a cool filter to use, decided on slowing down the playback speed by 1.5 and had some thoughts on a home-made composition of the soundtrack.

This morning I decided it was THE day so, leaving Waterloo bright and early with iPhone in hand, ready to film, I headed to the South Bank….only to find that the exhibition had been taken down the night before!  I felt like I could almost cry.  My despair wasn’t simply to do with the fact that my short film would never get made but more that I’d walked past so many opportunities to do it.

I concluded that procrastination is the mortal enemy of creativity.  I also concluded that there were some valuable lessons to be learnt from this experience.

If you have barely enough resources to do it – do it anyway!

If the time doesn’t feel right or you don’t feel confident.  Do it anyway!

Don’t walk past a chance to experiment!

Don’t make your imagination wait for the perfect moment to bring it to life – perpetually say “yes” to it!

And, if like me, you screw up then cheer up, because you’ve learnt something! 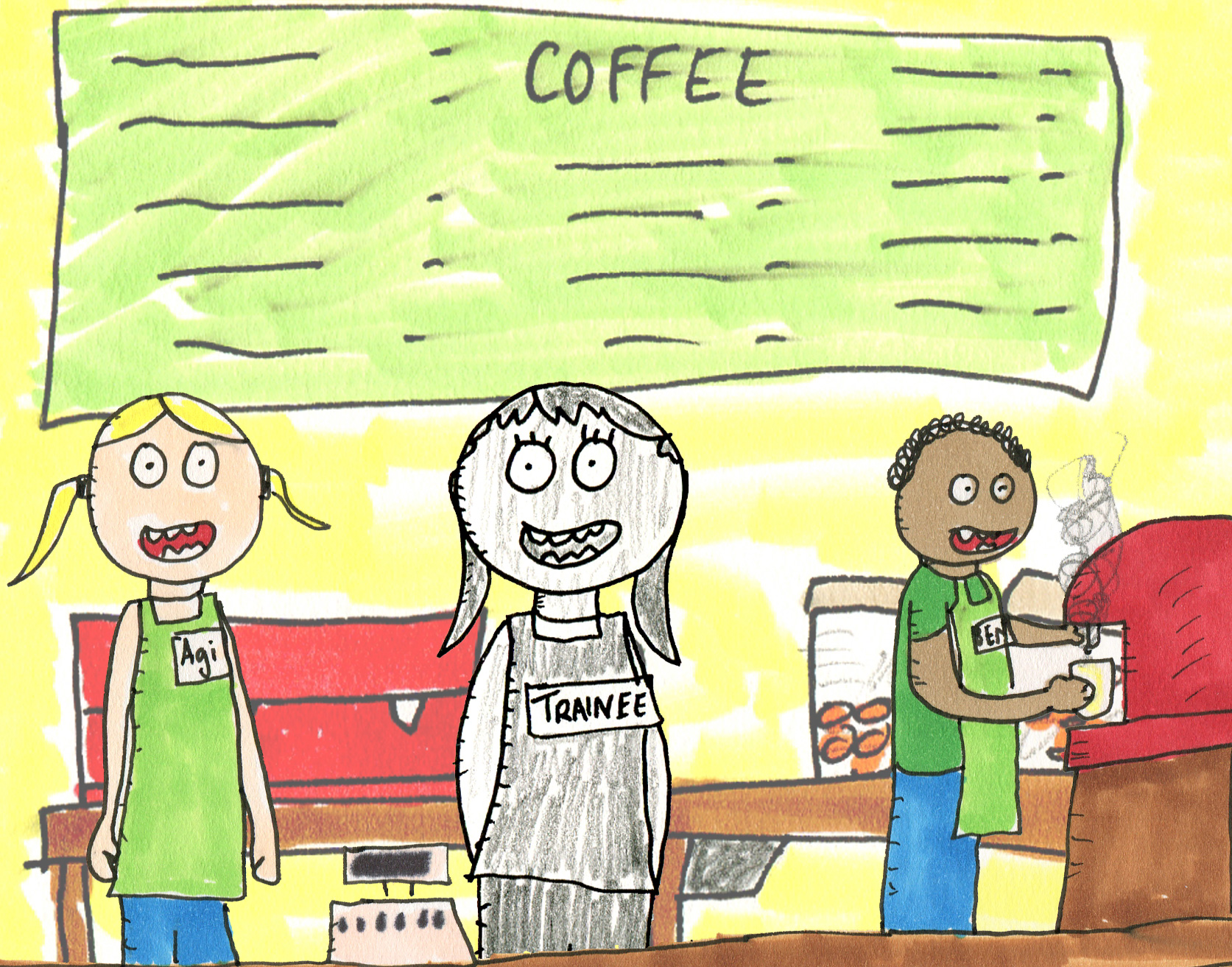 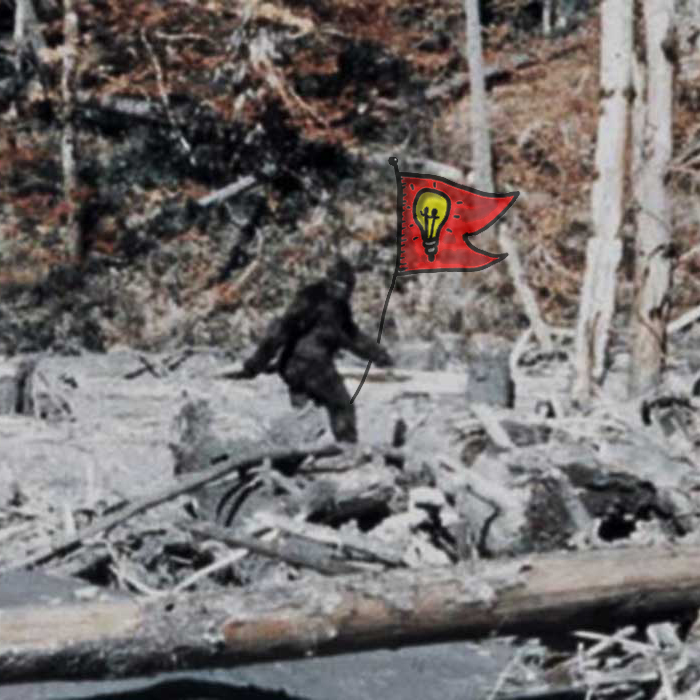