Many, many years ago I fell in love with an old Alfa Romeo Spider.  I’d never really been that much into cars, nor did I have any money to spend on anything truly classic, but there was something about this particular car that looked, felt and smelled unique compared to the normal bargain basement vehicles I had owned up until this point.  With some help from the bank and some discipline about not going out for many months, I managed to get a loan, save up some money, haggle with the owner and drive away with a smile on my face and the wind in my hair. (In the five years I owned the car there must have been only three occasions where I was forced by extreme weather to have the roof up!)

Like any relationship, over time you start to become aware of some little foibles.  I began to notice that the indicators would occasionally flicker for no reason (I learnt that this could be resolved with a random kick in the area somewhere under the steering wheel!)  I discovered that there was a growing tear in the rear window of the soft top (I could live with this I very rarely had the roof up).  Then, one day, whilst travelling in convoy with some friends, I discovered that the speedometer was out by around 10 mph depending on what speed I was travelling at.  This meant that when I believed I was travelling at 30mph I was actually traveling at anything up to 40mph!  I was thankful that I’d discovered this before getting a speeding fine and decided I needed to get it repaired as soon as possible.  Unfortunately it was at this time that I learnt why most people don’t drive around in old Alfa Romeo Spiders – the cost of spares is extortionate.  I could barely afford to keep the car on the road anyway so there was no way I could fork out the two to three hundred pounds a replacement speedometer and associated bits and pieces was going to cost.  (I seem to remember that I was going to have to replace almost two thirds of the entire dashboard!)  Rather than stop driving the car I decided I needed to adapt and learnt to mentally correct for the error, calculating the actual speed versus the indicated speed.  Over time, this became more and more automatic and I was able to have a happy 5 years driving without any incident before I reluctantly decided to sell the car for something more practical with my imminent fatherhood in mind.

I’d forgotten about the old Alfa speedometer until this week when I attended a workshop entitled “Leadership as a Performing Art” convened by Robert Poynton, Paul Hedley and Danish conductor/musician Peter Hanke.  During the workshop, a group of participants and I worked with a small and incredibly talented choral choir.  The pinnacle of this wonderfully intense personal development experience was the opportunity to step in front of the entire group (singers and participants) and conduct the choir.

I stepped forward not knowing what song the choir were going to sing when I began to move.  I had no idea what to do with my hands so decided I just needed to experiment and see how they responded.  I began moving cautiously and some beautiful sounds emerged.  After around 45 seconds the piece ended and we all reflected on what had  happened.  I remarked that, whilst the music was beautiful, I didn’t really feel connected to the group and Rob challenged me by asking whether I was actually leading them!  I realised that, although there were moments where I felt I was leading, I was actually following, very subtly, at an almost undetectable fraction of a second behind the singers.  On reflection it was like I had been conducting a musical recording – it leading me rather than me leading it.

I tried again, deciding that this time I would be bolder, take braver decisions and move my hands in a more assertive way.  It was better.  I felt connected with the singers and that this time I was leading them.  There was still something missing though and, as we once again reflected, I began to wonder if the intensity of the movement that I experienced in myself was a lot higher for me than it was for the singers.  It was at this moment that my old Alfa speedometer came to mind.  I wondered if my internal ‘personal intensity’ gauge was out of calibration and, rather than reading too high, it was reading too low.  “I want to try again and I’m going to try hard to be over the top” I told the group.  “I‘m going to try and be a really intense, overly dominating conductor who will annoy you all.”   I began conducting, moving and taking bold decisions that I felt were going to be too much for the singers.  I moved my arms in what I felt was an overly exaggerated way, I emphasised timing and texture in a way that made me feel like I was a scarecrow in a hurricane.  The choir responded beautifully.  The piece ended.  It was the best of the three pieces I had conducted and, in that moment, I realised how much my internal dashboard of myself was out of calibration.

This is something I often notice in others in my coaching work and it seems, once again, that it is a case of what one notices in others is also present in oneself to some degree.  I have decided, on the back of the choir experience, that I am going to start to take some of my own advice more seriously.  I’m going to experiment with making things bigger – if I feel I’m operating at an 8 then I’m going to aim for a 12 and see what happens.  I’m going to experiment by making things smaller – if I habitually do some things at a 5 or a 4 then I’m going to try doing them at a 2 or a 1 and see what the effect is.  A fear of personal failure would normally prevent me from experimenting in this way but now that I have developed a playful and experimental curiosity around the dashboard metaphor, any failures I experience are more likely to be happy ones as I will have learnt something very valuable.

So, if you’ve not calibrated your internal dashboard of yourself for a while it may be worth booking in for an MOT!*

* A compulsory test for vehicle safety and emissions in the UK 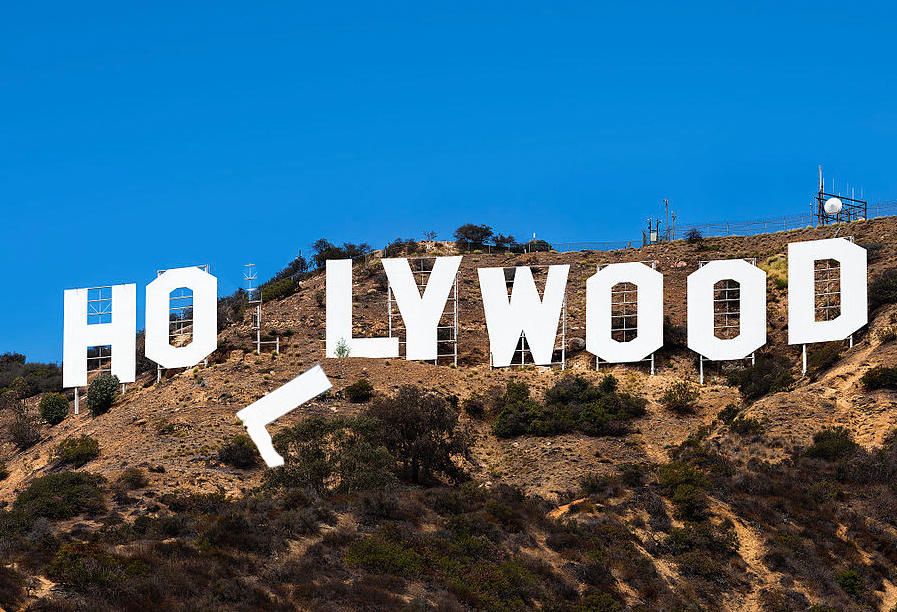 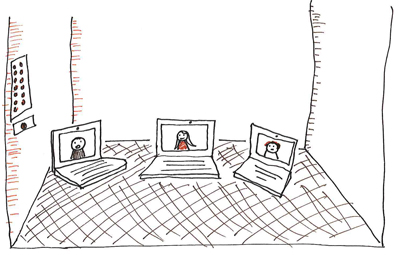