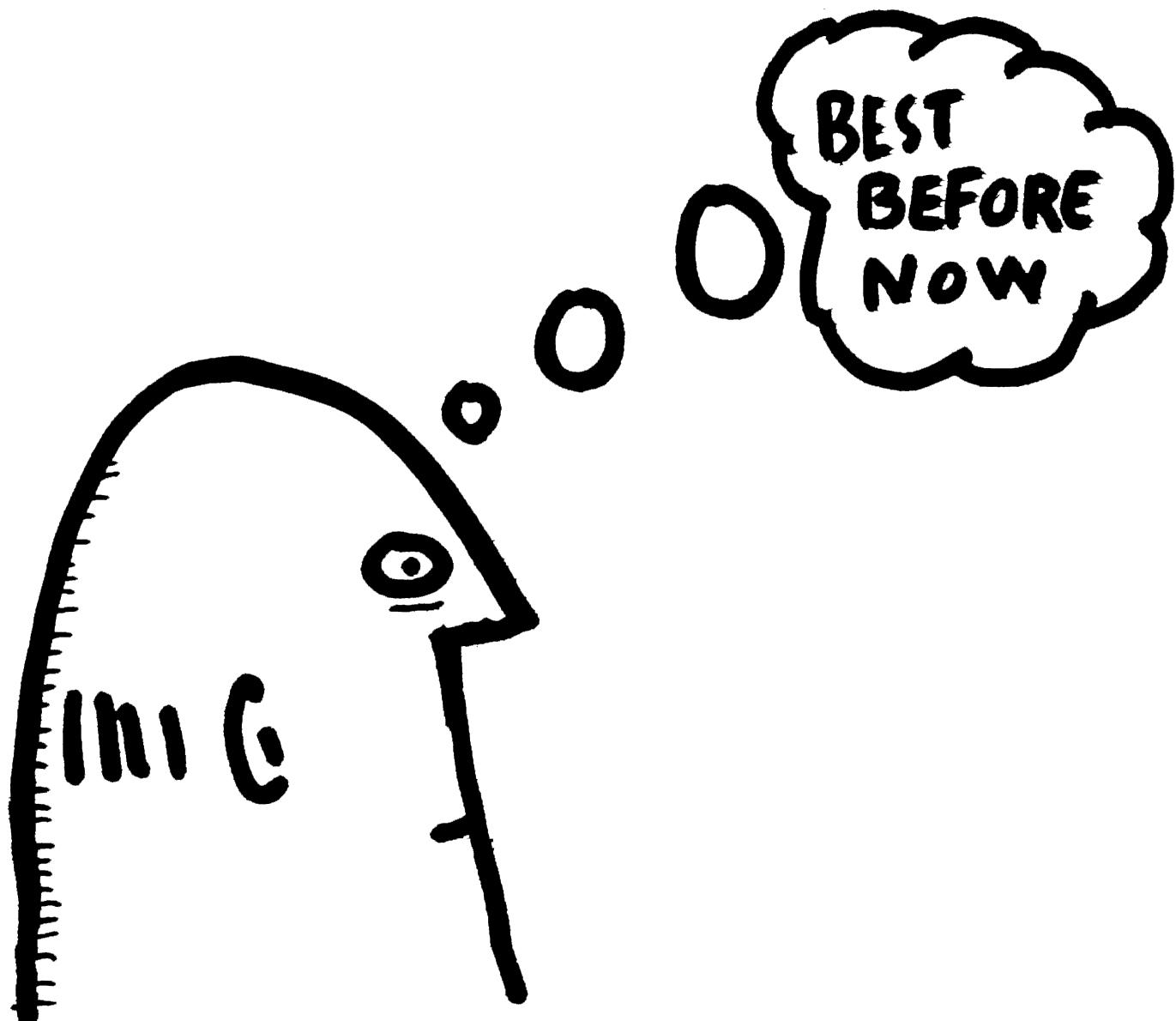 The moment bread is taken out of the oven it starts to lose its freshness.  It begins the process of going stale.   It strikes me the same might be true of logic.

Logic is always of the past.  A valid reasoning arising from prior experience. (Be that 1 second, 2 weeks or 10 years ago.)  And whilst we might make logical decisions in the present, it is essentially a process of allowing a temporally distant “that” to inform our current experience of “this”.  A sense making process that is inherently tethered to a moment other than now, which feels like something important to remind ourselves of if we are interested in novelty and creativity as a stimulus for change.

Intuition, on the other hand, is always of the present.  Whilst the mind can make temporal leaps, the body only exists in the here and now.  A feeling, an emotion, a sensation or simply a gut feel always arises in the present moment, even if it is triggered by a remembered past or an imagined future.  Intuition is always fresh.

Both logic and intuition are no doubt helpful.  Both no doubt serve us well if they are in balance.  But it seems that logic dominates.  A socially agreed pecking order where logic nearly always beats intuition on the basis that it is…..logical!   Logic becomes conflated with intelligence and, whilst it might give us the illusion of being super-efficient problem-solving creatures, the imbalance can have a devastating effect on our creativity and our ability to change.  An over-reliance of logic simply leads to us becoming stuck in a loop of common sense that is difficult to get out of.   As poet, writer and aviator Antoine de Saint-Exupery suggested, “Pure logic is the ruin of the spirit.”

In my work I have seen many people become spontaneously excited by something – an idea, a concept, a desire, an ambition that is full of wonder and possibility –  only to become visibly deflated when logic steps in to tell them why it isn’t such a good idea after all.   Even after many years of doing creative work I still find it a challenge to suspend logic long enough so that I don’t sentence new ideas to a pre-mature logical death.   But if we kill an illogical idea without letting it grow a little it also kills the children and grandchildren of that idea that may well have grown into a brand new logic.

What might happen to these intuitive thoughts and feelings if we were able to grant them a stay of logical execution for just a little longer than is comfortable.  How might we go about striking a healthier balance where logic helps us live our lives in a safe enough way without stifling our creative spirit and insatiable human curiosity.  How can we as individuals, organisations and institutions create space and permission for more non-sense?

And as I re-read this blog before hitting “publish” I notice that it is full of logical holes and contradictions that mean it needs more work.

But my gut feel says that it is just perfect that way. 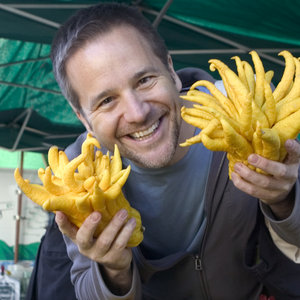 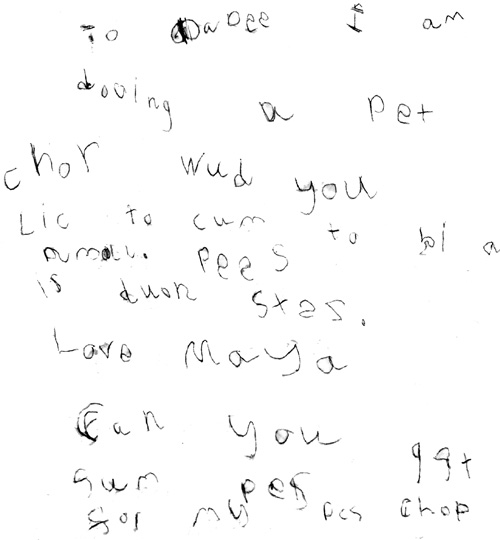