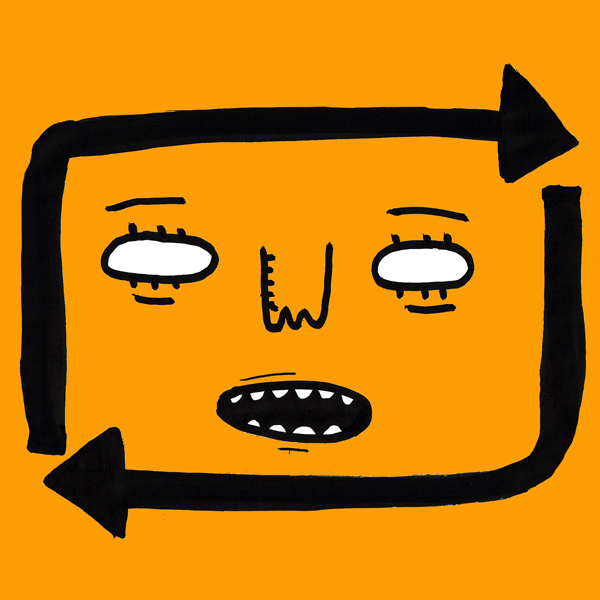 To experience something only once, but from a fully awake and alive state, seems to me a much richer and more memorable human experience than drifting through something with dulled senses because we know we can always repeat it.  Imagine the experience of listening to your favourite song for the first time knowing that you could never listen to it again*.   You would be totally present with every note, savouring every fleeting moment, absorbing the experience of it through your entire body such that when it had finished, it would live on in you for ever.  Fully experiencing the present moment in this way seems a really difficult thing for human beings to do due to our somewhat deluded repeat addiction.   If we experience something as good or enjoyable then we inevitably want to repeat it.  But given the nature of things, this is impossible. The present moment is both fleeting and un-apprehendable.  We cannot capture it and repeat it in a way that our dominant narratives suggests we can.  Sure, we can do something similar but can never engender the exact qualities of the original experience and literally re-live a moment that is no longer of this moment.

When I set out to do the experiment that was Inexpert 2018 it was obvious to me from the start that it could only ever happen once.  It was an experiment in working from a place of not knowing.  An exploration of what happens if we boldly commit to something we are passionate about but have little or no expertise in.  And having done it once, I knew I could never do it for the first time again.  Having done it once I would inevitably acquire more expertise than was congruent with the concept.  Like the legendary Portsmouth Sinfonia, I would lose the very thing that was at the heart of the experiment.  So the act of intentionally not repeating it, no matter how it went, was an intention right from the start.  A rather counter-intuitive intention that many have found difficult to understand.  Myself included!

Before the event took place people who couldn’t make it would say to me “I’ll come to the next one” and then be rather bemused when I would tell them that there couldn’t be a next one.   After the event many of those who were there, despite knowing my intentions, urged me to do it again so they could re-experience the magic of it once more.  And I have to admit that at various points during the day I found myself having moments of thinking “this is brilliant, maybe I will do another” before realising that I was falling into the very trap I was looking to liberate myself from.  And the common response to my insistence that it cannot be repeated has been something along the lines of “Where’s the logic in that?”  And the answer is that there is none.  Deliberately.

Common sense suggests that if something is good then do it again, make it bigger and better, roll it out, scale it up.  But unless we are talking about a physical thing, we cannot make it bigger and better because there is no physical form to enlarge. We cannot roll it out because there is nothing to roll!  We cannot repeat it because it does not exist! Inexpert 2018 was a delightful and somewhat bizarre fleeting moment of human interaction involving around 100 people (and many more who engaged with it virtually)  And my belief is that much of its potency lay in its bold expression of impermanence.   To attempt to repeat it would be to become attached to something that is impossible to re-create.  And any attempts to repeat that moment would be inevitably dissatisfying.   The vibrant edge of it being the first time would be absent.   It would be neither bitter nor sweet.  A bar would have been set that implied a minimum standard to be met.  Like a difficult 2nd album that will always be compared to the first.

However, whilst the event itself can never be repeated, the experiment lives on through the questions that inspired in the first place.  Questions that have become bolder, curiouser and even more playful as a result and will inevitably stimulate more experiments.   What is it about the modern human condition that stifles aliveness?  How much of unquestioned human logic, tradition and common sense is driven by a fear of the unknown and a denial of the reality that all things must pass?  How does our addiction to expertise, answers and knowledge numb our live experience of what it means to be a flawed but willing human being?  Where might a revolution towards embracing non-sense and counter-point as a potent source of inspiration liberate us from psychological and social stuckness?

And why isn’t once enough?

This moment you find yourself in has already passed. 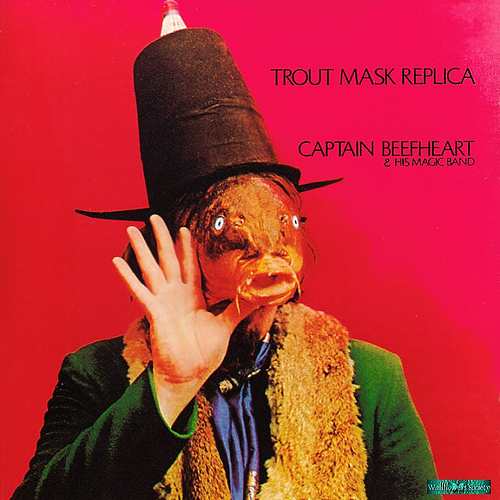 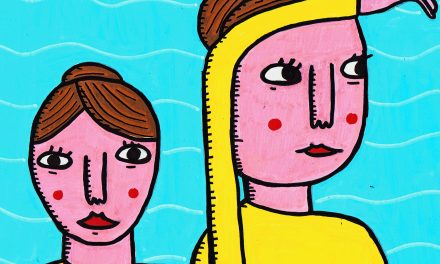