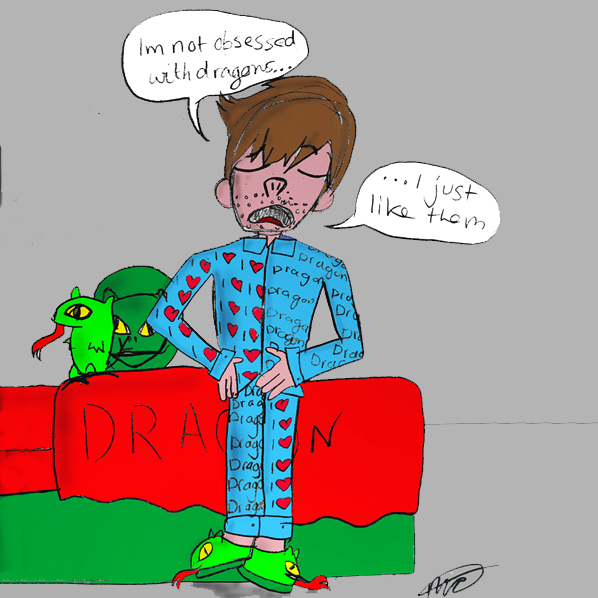 Once upon a time there was a man who loved dragons.  He had pictures of dragons on every wall of his house.  He had dragon curtains, a dragon carpet, even a dragon duvet.  When he slept at night in his dragon pyjamas he’d dream of dragons.  When in the office he wore a dragon tie and had a dragon screensaver on his computer which sat neatly next to his dragon mouse mat.  In his spare time he loved to paint pictures of dragons, read stories about dragons or watch carefully selected films from his vast collection of dragon related paraphernalia.

The queen of the dragons got to hear about this man so thought she’d pay him a visit to say “Hi.”  She flew to his village, landed outside his dragon shaped house and knocked on the door.  The man opened the door and, on seeing a real dragon standing right in front of him, screamed and ran for the hills.  The queen was confused and a little upset.  When she returned to her kingdom she told her wise friend about the man.  Her wise friend explained to her that this was a man who liked the idea of dragons but not dragons themselves!

But often, on coming face to face with the reality of these aspirations, they retreat towards the familiar.  Scared by the moment when theory becomes practice.  When rhetoric becomes reality.  When a neatly presented abstract concept becomes a messy, disorienting lived experience.  When the dragon actually shows up at the door to say “hello.”  The same can be true of our own personal development.  When we realise that we have fallen in love with the idea of something but are not resilient or open enough to tolerate the rather more intense and unpredictable reality of it.  It is much safer to remain in the world of  hypothesis and good intentions.

So, if you are frustrated that nothing seems to change around you, take a moment to look at the pictures on your walls, the images on your screensaver, the patterns on your pyjamas and ask yourself…”how serious am I about dragons?“

The story of the man who loved dragons is a traditional Chinese parable that I have adapted for telling in modern times.  I’d like to acknowledge Tai Chi teacher Peter Hutchinson for first telling me this story.

This previous blog provides a number of questions to ask oneself to check how serious we are about wanting more creativity in the workplace.

The picture accompanying this blog was commissioned from 10 year old CSS Chief of Imagination Maya Chapman.  It is her own visualisation of the story drawn in November 2017. 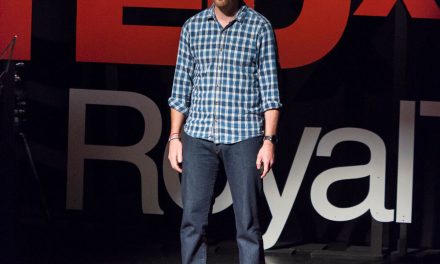 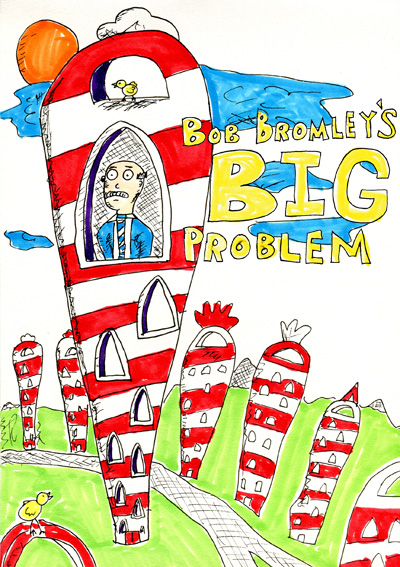 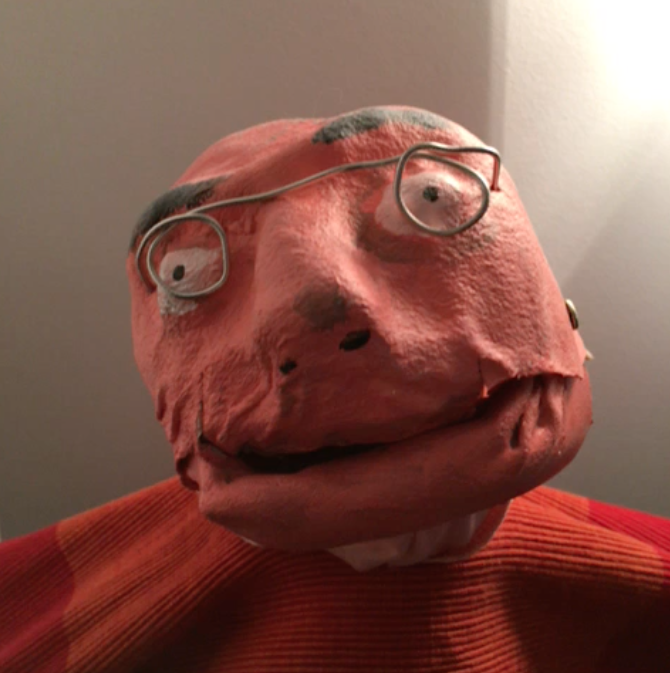