Time to think about time? A chronos versus kairos perspective of corporate life 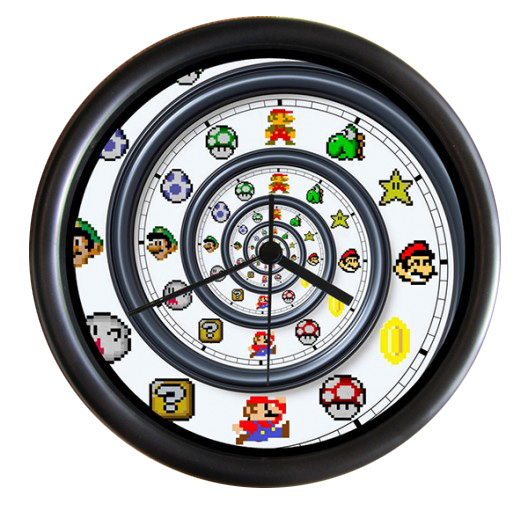 My 5 1/2-year-old daughter really wanted to stay up to watch the New Year’s Eve fireworks on TV.  She determinedly fought tiredness and was very proud when, at midnight, Big Ben chimed and we were treated to a spectacular display of pyrotechnics.  However, despite the incredible colours and patterns she looked a little disappointed.   “Is it tomorrow now?” she asked me.  “Yes and not only is it tomorrow it is a new year!” I added trying to emphasise the significance of the moment.  She looked at me in a rather puzzled and down-trodden way and said “But Daddy, it still FEELS like today!” and deciding it was a big anti-climax, went off to bed.  I can only imagine that in her child-like mind she had imagined that as soon as the clock struck midnight that then sun would instantaneously come up and we would all have breakfast and go about our day!

However sweet and innocent this perspective might be, there is something quite profound about her child-like concept of time.  At this age, whilst she has an idea of the past and the future (she was certainly anticipating Christmas since about July!) the vast majority of her awareness and lived experience is grounded in the present – a skill that is very difficult to maintain in adult life when time becomes the predominant factor in how we organise our lives.

In his book The Present Moment, Daniel Stern reminds us that time is a social construction – “an invention of our minds” – something that we have socially agreed is helpful to our interactions that has now become a fundamental navigation aid to our existence.  This perception of what we may call ‘clock time’ is known as chronos – the ongoing passage of passing moments that tick away second by second on our watches and electronic devices around the world.  Originating thousands of years ago from the movement of the sun around the earth, it has become core to the way do business, interact and run our lives.

However, Stern challenges that this predominant chronos perspective of time (at least predominant in developed economies) can be unhelpful when attempting to be more deeply immersed in the present moment, arguing that if it were to literally be true then ‘now’ would be so fleeting and irrecoverable we would never have enough time to dwell with it long enough to make meaning of our experience.  He suggests that the Greek notion of kairos time helps us better understand and dwell in the present moment.  Kairos time is simply the length of an experience required to make new meaning of that experience.  We experience moments of kairos in a in a similar way to which we experience a musical phrase as a whole and not a sequence of individual notes separated by seconds.  The way I understand it, the difference between the two is that chronos time is informed by the passing of seconds, whereas kairos time is informed by the emergence of meaning.

My thoughts immediately turn to the corporate world and in particular business meetings – what would happen if we began to run our organisations based on a philosophy of kairos time?   What would happen to our working days, how would we interact, what would our meetings look and feel like?  Instead of a chronos-bound start and end point to each agenda item, what if we just interacted for as long as was required for new collective meaning to emerge?  Some agenda items might take ten times as long as previously, whilst others may only take seconds.  What would happen if we let go of the meeting discipline of time keeping in favour of  meaning making – the discipline of being overt with ones own clarity, confusion and learning and checking in with participants as to where collective meaning had been made or was lacking.  What if our entire workday was organised around these kairos principles and our diaries, locations and interactions were governed completely by what meaning needed to be made by any particular moment in order to propel our business into the future?  Would the quality of our interactions and relationships be that much better that it would be worth sacrificing our structured chronos ways?

I’m not for one moment suggesting that kairos is a better philosophy of time than chronos, I am simply intrigued as to what would happen if we were to experiment with adjusting the bias and allowing our individual and social needs to govern how we interact rather than a overly time-bound structure.  As I often say to groups who appear too addicted to their pre-ordained meeting structures  “Are you managing your agenda or is your agenda managing you?”  As Daniel Stern says “How can we pry open chronos to create a present long enough to accommodate kairos?”

For Maya, when the clock ticked over to 00:00 on January 1st 2013 it was a moment of chronos that left her still kairos informed mind uninspired.  I will have to think of something different to mark the occasion next New Year’s Eve. 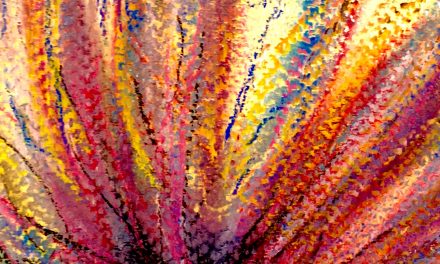